Growth and Learning in the Uterus

Michael Abdallah
Back to Blog

Within the first 24 hours of conception, every bit of your genetic information is already present.

The makeup of your hair, the colour of your eyes, the colour of your skin, even the changes that your body goes through are all in this microscopic cell. Through a process known as mitosis our cells continue to duplicate themselves and each new cell receives a complete copy of all the DNA data.

By the fourth week of being inside the mother’s womb you have developed into a small being that grows at a rate of one million cells per second. In the second month of our development our heart starts to beat and our brains now grow at a rate of 100,000 cells per minute. In this month we begin to become affected by our mother’s beliefs, her habits, her insecurities and worse, her emotional turbulence and instabilities.

By the fourth month, we now start to develop our taste buds and learn to appreciate certain foods and flavours. For example, an Indian baby begins appreciating spicy food. This process is referred to as ‘Foetal Programming’, also known as ‘Parental Programming’. This theory suggests that the environment that surrounds the fetus during its development plays a significant role in determining the risk of disease, obesity and cognitive dysfunction, and to some extent even character.

The theory goes on to state that the environment of the fetus is controlled by the mental, physical and emotional health of the mother, including her lifestyle choices and belief system.

During months five through to eight, we go through pretty impressive growth spurts. We start to develop our expressions, as well as learn emotions and language. I highlight these facts for the sole purpose of pointing out how we actually begin to learn and develop our habits and behaviours even before we’re born; and that they are largely influenced initially by our mother and later on by our environment.

In the last month of this process, you now begin to practice your motor skills and the puzzle between nurture and nature is now underway. This is the month you start showing the first image of the character you’ve been developing over the last nine months. 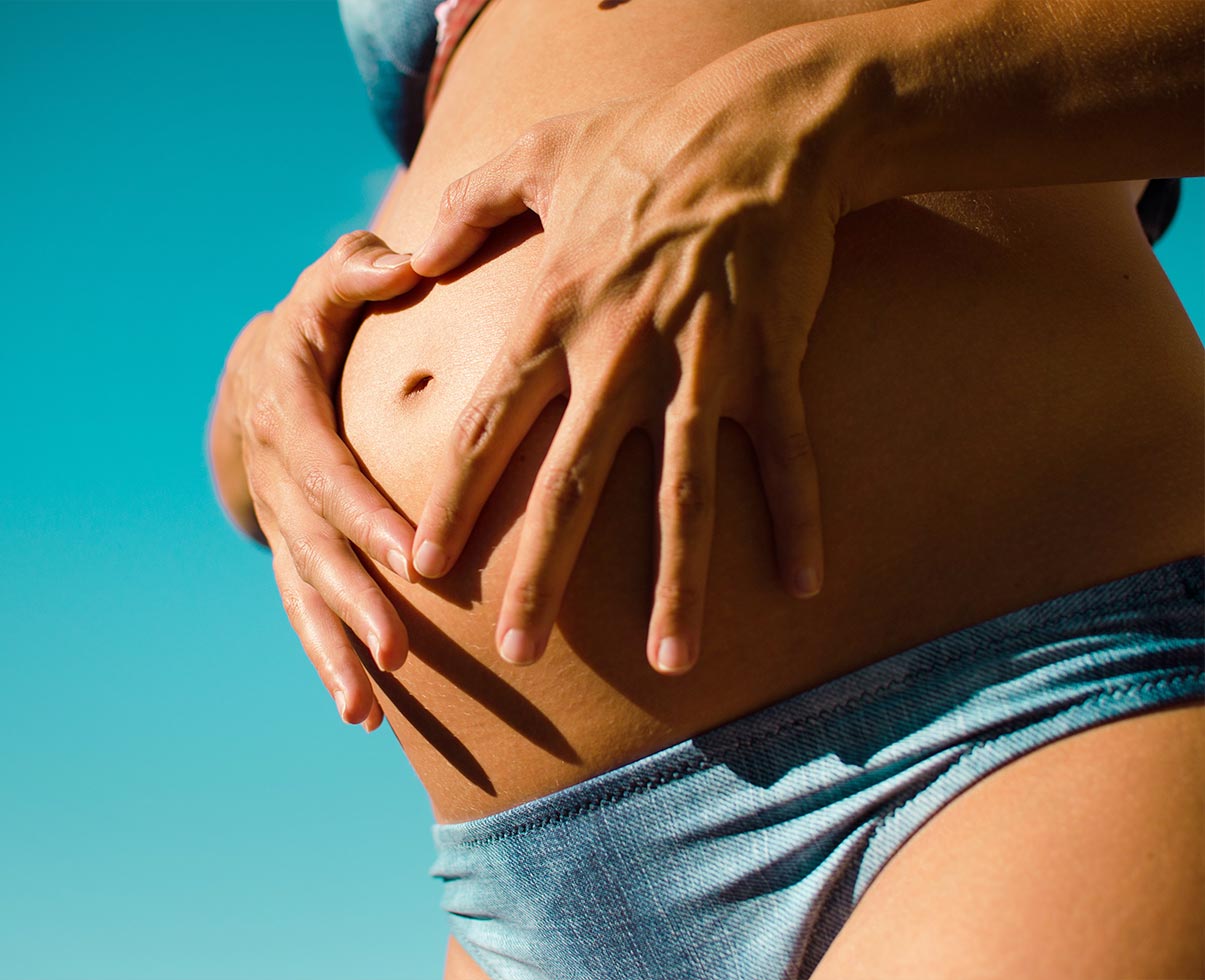 The truth is that a baby effectively learns about the world through the mother’s experiences and her responses to her environment. The fetus learns through emotions and the beliefs of the mother; the baby is learning the emotional chemistry to the habits and behaviours of what becomes the unconscious default program of the baby when it is born.

So why is the influence of the mother so important in the development of the fetus to a baby and then child? It’s so the baby is prepared for the world that lies ahead.

Whether or not you may have been taught all the belief systems you don’t want in life, or if your parents’ belief system has impacted your general attitude, or how  your socioemotional development has shaped most of your outlook and perceptions in life, the best thing is that you are still in total control of the future life you wish to experience. 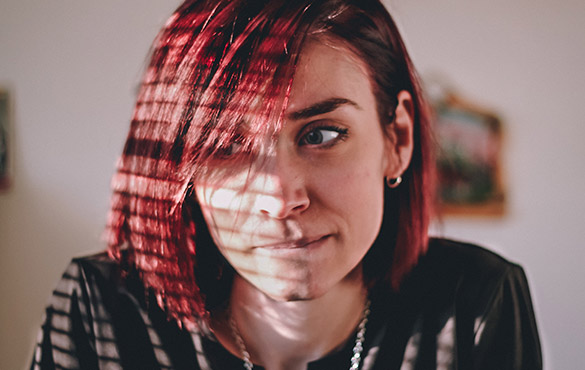 The Power of Words and Thoughts

Words are powerful, using the right words can inspire a nation or [..] 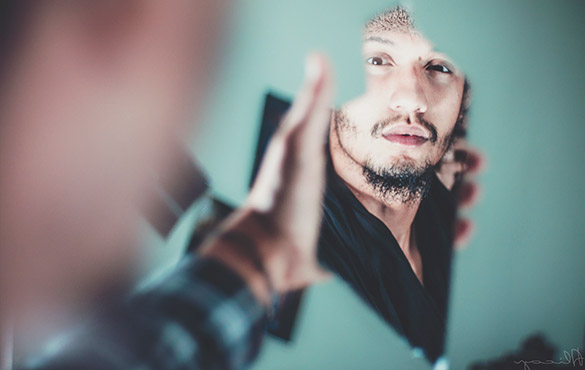 As human beings we possess two most impressive attributes which separate us [..] 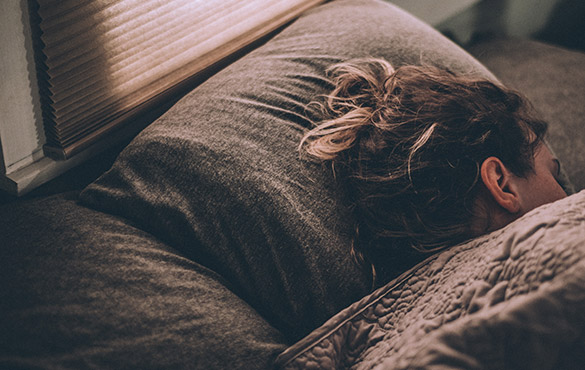 Sleep is something that we do for about a third of our [..]

Project You exists to help inspire, transform and empower change in the lives of those who seek it-  by providing a much-needed guide for understanding how health, wellbeing, and fitness are related to energy and spirituality.